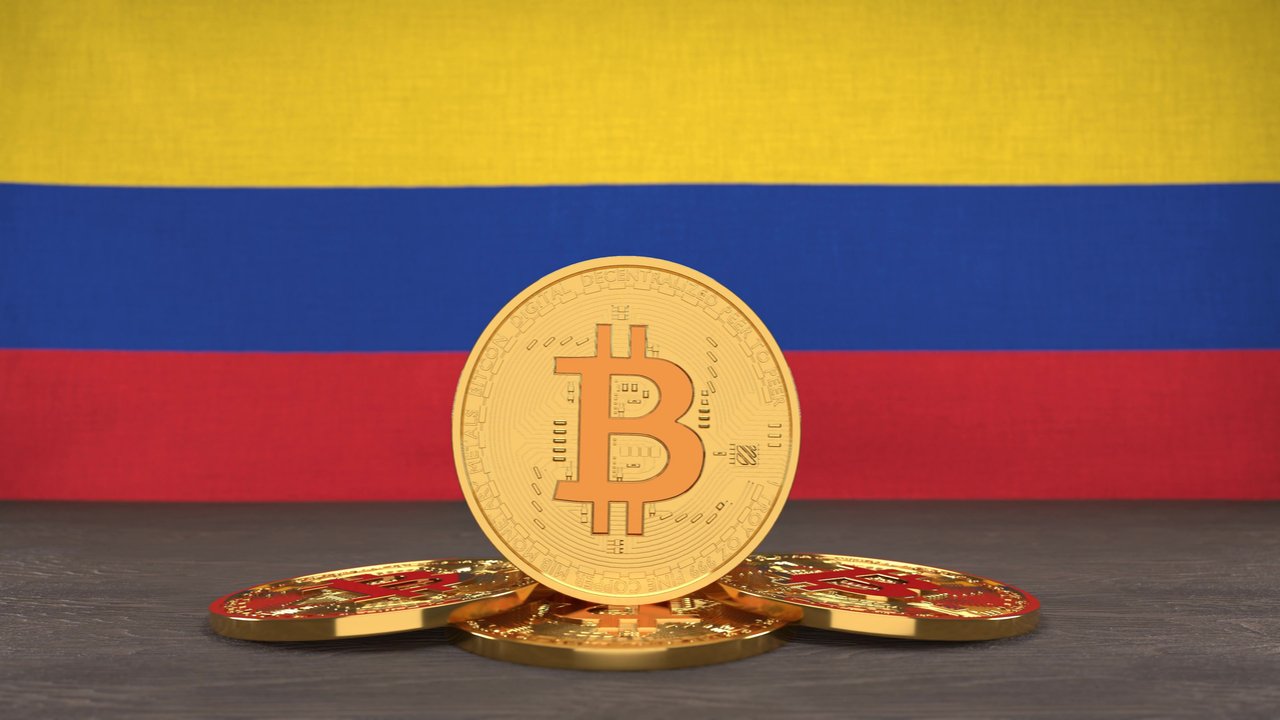 The UIAF, which is the Colombian money laundering watchdog, has postponed the date on which exchanges and individuals must start reporting their transactions to the organization. The institution will now open a consulting period in which companies and individuals can present their thoughts regarding the proposed regulation, which might be modified before its application on June 1st.

The UIAF, the organization that controls and detects money-laundering and terrorism-financing activities in Colombia, has delayed a resolution that established the obligation for exchanges and individuals to report some cryptocurrency transactions. The Colombian unit will start receiving these reports on June 1, instead of when it was established before, on April 1.

The exact reasons behind the delay were not specified in the document, but the new resolution that establishes the postponement states:

In order to ensure that the submission of reports to the UIAF is complete and meets the information needs of the entity, the need to extend the reporting start date was considered.

The new resolution also states that organizations that have already sent in their reports can still send them in a voluntary way, but that no penalties will be derived for not sending them before June 1st. This will give more time to adapt to the rule that was established in December 2021 with resolution 314, while the organization receives commentary from different groups on the issue.

Virtual assets have created a situation that merits the intervention of the UIAF, to the extent that, although they are operations that in Colombia are not illegal by themselves, they can lend themselves to illicit activities, due to the anonymity or pseudonymity in the transactions, the absence of support from the central bank and the non-recognition as an instrument that has liberating power.

However, this resolution has faced heavy criticism from several crypto-related personalities in the country, who oppose the huge volume of data that will have to be delivered to the institution. Among these is Alejandro Beltran, Buda.com country manager for Colombia, who stated:

Reporting from USD $150 would contemplate a large volume of transactions, and the other associated data goes far beyond even the information that the exchanges themselves can handle about the operations.

What do you think about the delay in the application of the crypto transaction reporting resolution in Colombia? Tell us in the comments section below.

bitcoincolombiacrypto transactionsMoney LaunderingNewspostponementresolution 314uiaf
Previous ArticleBitcoin Cold Case: The Tale of the Dormant Wallet With Close to 80,000 BTC From Mt GoxNext ArticleTourism Minister of El Salvador Reiterates Effect Bitcoin Has Had on the Sector