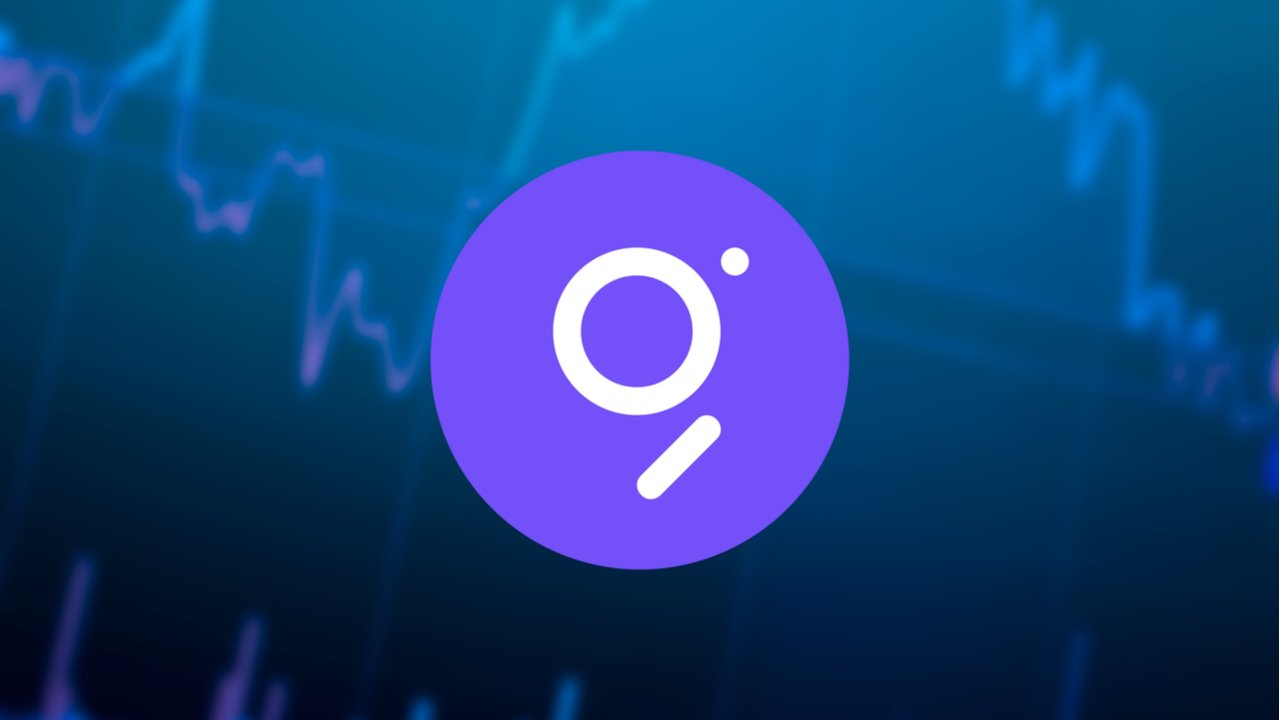 Following a slow start to the day, cryptocurrency markets rebounded during the afternoon, as bulls regained optimism prior to Wednesday’s FOMC meeting. GRT was one of the biggest to climb, with IOTX also recording double digit gains.

Markets were volatile to start the day, however rose as the session matured, with GRT/USD climbing by over 20% in the process.

This move came as the 14-day Relative Strength Index also rose past its own ceiling of 56.05, which took place for the first time since November 27.

Looking at the chart, the RSI is tracking at 62, however although overbought, it is still below its peak of 73, which came in October.

Should this upward momentum continue, it is likely that bulls will be targeting the $0.500 level next.

IOTX also rose by double digits on Tuesday, as it rallied away its recent support level, recording its highest high in two weeks.

This saw prices climb by as much as 13%, and comes as the support level of $0.06650 was held following recent attempts at a breakout.

Although GRT did not yet hit its resistance of $.08175, the 14-day has risen to its highest level since February 15, which could entice bulls to re-enter.

If this ceiling is broken, we could see a bull run similar to what occurred on February 8, when prices rose to a peak of $0.1290.

Do you expect IOTX to maintain this bullish pressure tomorrow? Let us know your thoughts in the comments.