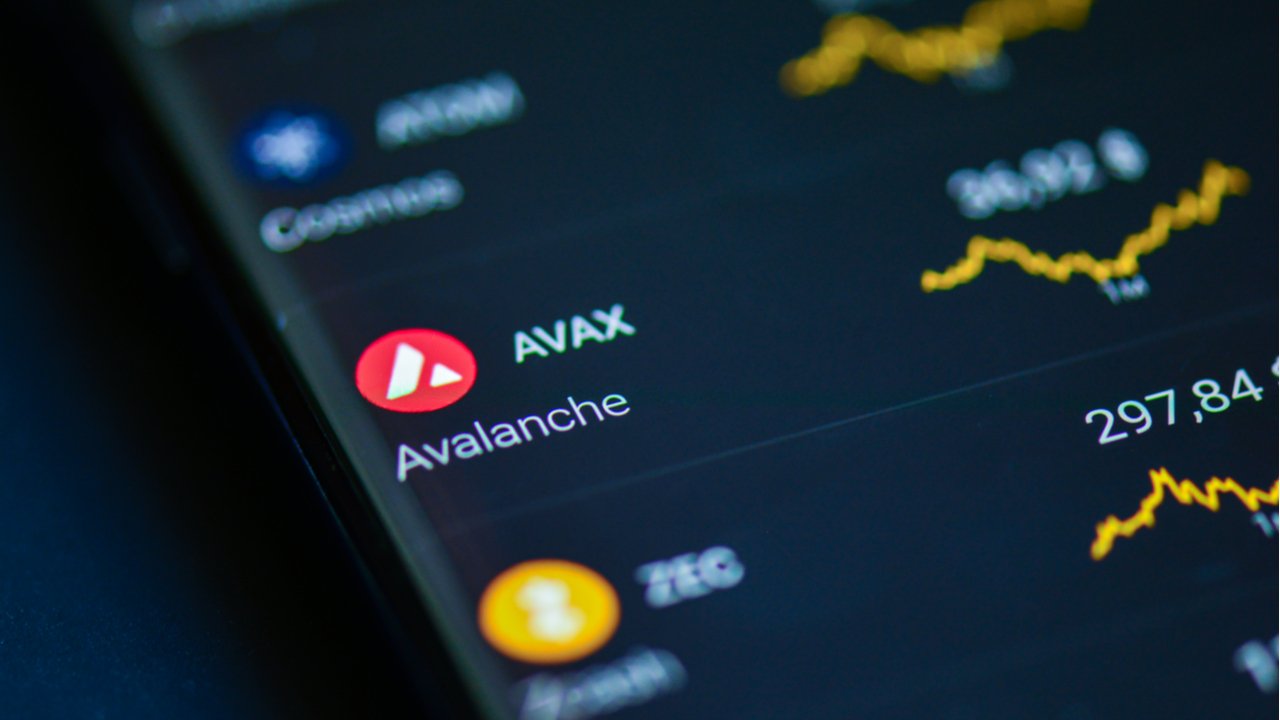 Crypto markets were mainly in the green on Saturday, with AVAX, RUNE and ZEC being some of the notable gainers. Apecoin traded lower during its third session, falling by as much as 13%, following back-to-back gains.

LUNA, WAVES, and FTM were all trading over 10% on Saturday, however it was AVAX that was one of the leading gainers to start the weekend.

Following a low of $76.74 on Friday, avalanche (AVAX) rallied above its $90 resistance level in today’s session, hitting an intraday high of $90.27 in the process.

Today’s move was the highest level AVAX has traded since February 18, as prices began to slip from highs above $98.

Avalanche has now risen for seven consecutive sessions, following a rebound from its support point of $66.

Looking at the chart, price strength is now tracking at 62.5, which is marginally adobe resistance of 61, and its highest point since February 16.

Should this momentum continue, we could likely see bulls make another run towards the $100 mark.

Zcash (ZEC) was trading by over 16% higher as of writing this, as prices rose to their highest level in over three months.

Saturday’s peak is the highest point that the price of ZEC has traded since December 9, and comes as price strength appears to be overbought.

As of writing this, the 14-day RSI is tracking at 66.61, which is slightly below resistance at 68.46, a point which has birthed many bear runs in the past.

As seen from the chart, prices have fallen from earlier highs, as bears seem to be leaving their positions, however we now wait to see if this will last, as bullish pressure still remains.

Do you expect a reversal in ZEC now that we are at resistance? Let us know your thoughts in the comments.